Zelky’s at the IAAPA Attractions Expo!

Orlando Florida is home to an amazing event full of inspiration, ideas, networking, and fun- it’s called the IAAPA Attractions Expo- and many entertainment companies from far and wide come to display their newest and greatest products here.

This year, ten of us Zelky’s employees went to see what the fuss was all about, and we weren’t disappointed!

With 42,000 different attractions like virtual reality or roller coasters, Hunter said there’s literally any kind of fun you can imagine there. The industry is massive and here’s what’s surprising about it:

All the entertainment companies work together, NOT against each other.

Just like Matt and Chuck will go down to Ocean City to talk to the people who run the arcades in Ocean City MD, everyone at the Attractions Expo loves sharing new things with everyone else in the industry. We love to have fun and so do our “competitors”, but there’s nothing very competitive about the industry- it’s just like sharing hobbies!

There were tons of new games and technology at the event and we know big things are coming up at Zelky’s within the next couple years. Moving forward we’re looking to introduce new tech, start fun new concepts, and keep pushing our brand to be more of the Zelky’s Beach Arcade you want to know and love!

Zelky the Elephant is a pink, friendly elephant. The elephant logo has been with us for over 30 years.

That’s a long time. A loooooong time! Here are some fun facts about elephants that we’ve discovered:

There’s many subspecies of elephants, but they all are from two different main species: the African and the Asian elephants.

The African elephant is the one you’ll typically see in pictures or documentaries on the plains of Africa: big ears and massive bodies (sometimes as tall as 13 feet!). If you’re familiar (or old enough), you may have even seen one in the 1930’s Tarzan movies…

The Asian elephant is typically smaller- up to nine feet tall- with smaller ears and eyes. They live in rainforests around midland Asia. 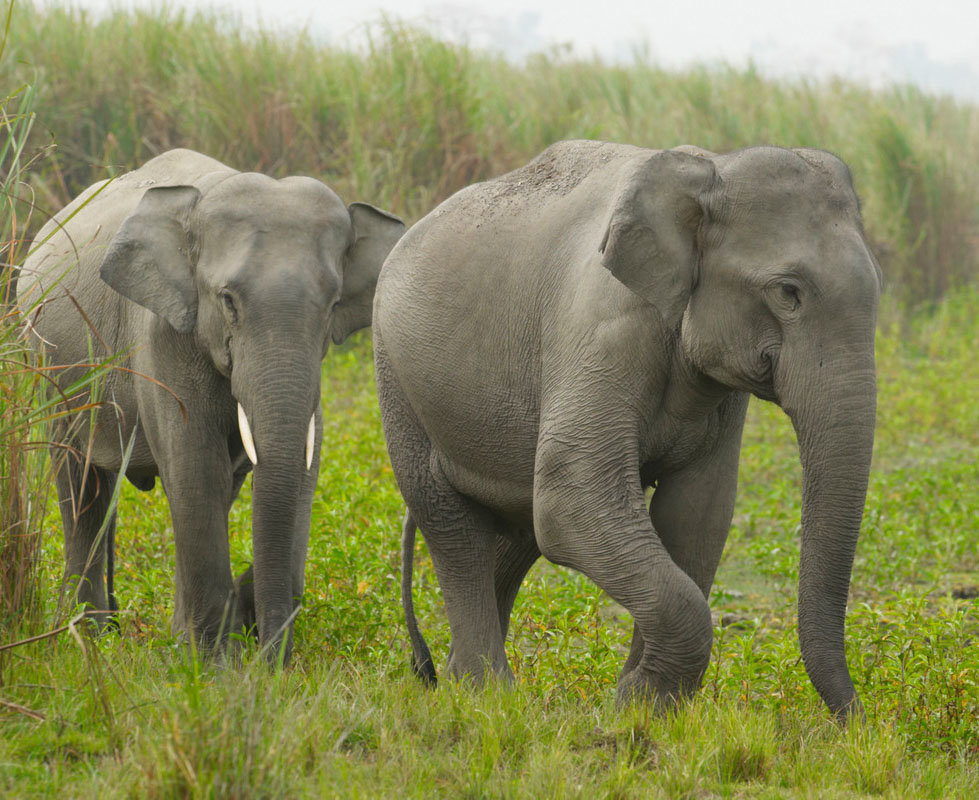 They Have a BIIIIG Appetite.

Just like Zelky the Elephant has a big heart, real-life elephants have a big stomach. They eat bark, grass, roots, and fruit, but they can eat 200-300 POUNDS of it a day! They need the nutrients to be able to operate and keep the muscle in their massive bodies.

Elephants travel in Herds led by the mommas of the group while the males wander around by themselves. When a family member dies, elephants mourn for days.

Read this excerpt by Popular Science:

“In Africa, only certain tribes hunt down elephants. Scientists played recordings of a group that does hunt them down and one that doesn’t. When the elephants heard the recordings of the elephant-hunting group, they became fearful and moved away from where the sound was coming from. When they heard the language of the group that doesn’t hunt them down, they didn’t move or change their disposition. Then, researchers played recordings of the language that scared them, but included women, children, and men. The elephants only became fearful when the voice came from men—they do the hunting.”

We owe a lot of respect to the elephant- not only because the elephant is our logo, but because it’s also a wonderful creature we can all be amazed at! The elephant is big and beautiful, just like the gigantic ocean our arcades and donut shop get a front-seat view of.

Zelky the Elephant isn’t just a logo. It’s a symbol that stands for our big heart as a company. 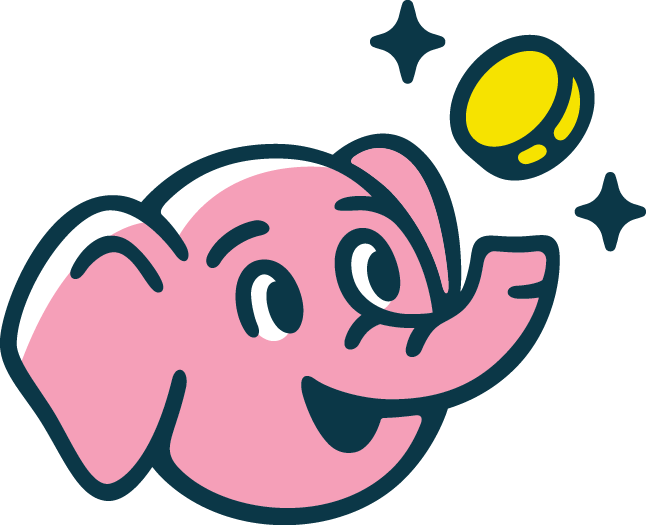 Swell Joe and The Spice and Tea Exchange? 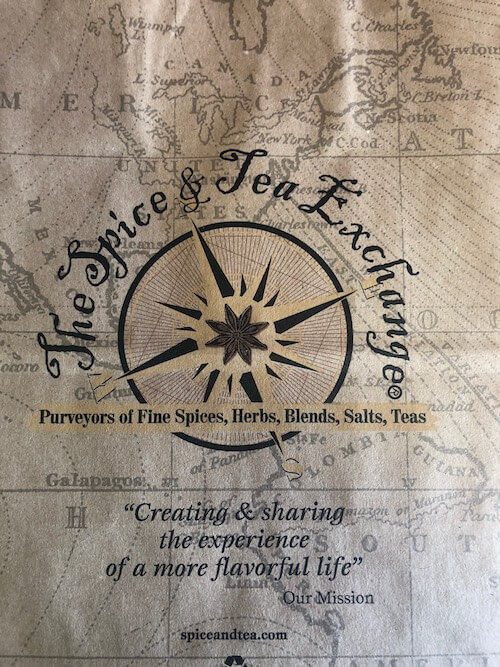 We’ve recently brought two new products to the table- and two BIG ones, at that!

These additions pave the way to keep you WARM as the cooler fall weather plows our way.

You walk onto the boardwalk during a beautiful fall or winter morning. The boardwalk’s empty. Not a cloud in the sky. You can’t help but smile! A great day for a walk. The slight salty breeze relaxes your body. The only thing you’re missing is a hot snack and a toasty-warm cup in your hand.

We came up with your solution: a few weeks ago we finalized a partnership with Lewes’ one-and-only: Swell Joe Coffee Company. Their locally-roasted and locally-famous coffee was something we were really excited and proud to supply at Zelky’s Donut Rings!

And if you’re not a coffee fan, or you want something warm and comforting, we just finalized our partnership with The Spice and Tea Exchange too! We supply different types of tea for your different warm cravings while the weather turns cooler. Tea vs coffee? We love both but realize not everyone does, so you can take your pick! <3

Donuts, coffee, and tea. What a phenomenal trio- we wouldn’t offer them if we didn’t think they were good enough!

We also picked the best companies to supply them, because we can’t settle for any less.