THE ORIGINAL STORY OF FAMILY FUN

CHUCK WEINER ENTERED REHOBOTH BEACH IN 1985 WITH A VISION: to make a place on the boardwalk where people of all ages could have a lot of fun. And he did just that.

He found the PERFECT spot in the budding “Nation’s Summer Capital” to start: a 2,400 square-foot space on the boardwalk just off Rehoboth Avenue in the Dolle’s Candy building. Chuck opened Zelky’s North there, originally called Dolle’s Arcade, at the beginning of the new video game revolution.

Chuck TRANSFORMED what was once a gross, dirty, old bath house into a place with bright lights, vibrant colors, and new cutting-edge games. His goal was to create a place where families and friends could come together, leave ALL their stress behind, and have enjoyable and memorable times.

He quickly realized how much people really loved these new gaming experiences, so Chuck vowed to make sure the arcade would always provide some of the newest, greatest, and most-innovative games out there. At the time new game titles like Pac-Man, Galaga, Asteroids, Defender, Centipede, and Donkey Kong were taking the world by STORM. Chuck liked what he was seeing…

…But Chuck, being a TRUE visionary, saw a NEW type of game hitting the industry and gaining popularity. He became the FIRST arcade in Rehoboth Beach to transition to ticket games for prizes. In the early days when there were few ticket games available to the public, Chuck sought after and brought in Skee-Ball, Pokereno and Pop-A-Ball into his arcade. Soon after, more ticket games were released and the arcade began to fill up with a MASSIVE variety of them! 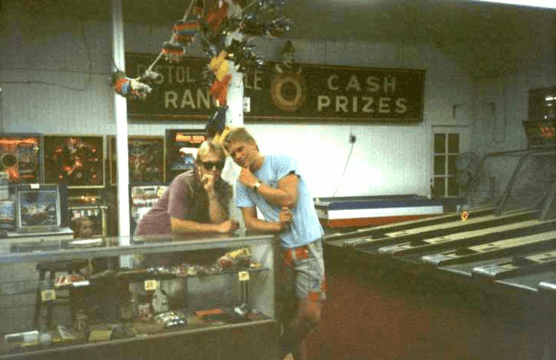 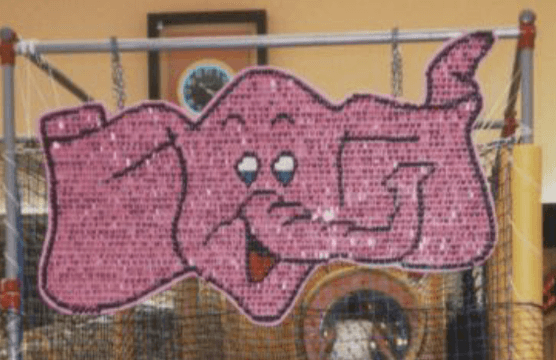 He surrounded the room with shelving and filled the walls and ceilings with prizes. The selection was vast (and to this day is STILL ever-growing for our winners!).

Come the 90’s and early 2000’s, the arcade at 5 North Boardwalk became a staple destination for beachgoers every summer– it was in this time that the arcade became the PLACE for vacationers to come for a classic boardwalk experience and a break from the beating summer sun. After every season, returning guests would find NEW machines, BETTER prizes, and an overall improvement from each previous season. After all, it was Chuck’s vision to stay on top!

A NEW GENERATION OF FAMILY,
A NEW ERA OF FAMILY FUN: 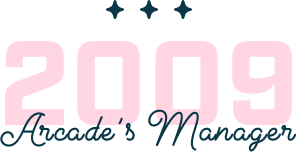 Chuck’s vision of a family arcade was strengthened with the help of his family. Throughout the years Chuck was able to work together with his mother, his wife, and both of his in-laws.

Chuck’s son Matt graduated high school in Baltimore in 2006. He moved down to Rehoboth for his first full summer working at the beach, starting as a General Attendant. Matt stayed committed and saw his father’s vision for the inspiration it was, so he worked his way up through the ranks to become the arcade’s manager by 2009.

He built a team that put extra emphasis on quality customer service and care– he especially realized how meaningful it was to treat guests warmly and genuinely, and discovered how they could feel so relaxed and at ease when someone could fulfill even their unexpressed needs!

After almost 30 years of fun, Chuck and Matt had the opportunity to open a SECOND arcade on the south end of the boardwalk (in the Ryan’s building) in 2013. Despite having only 1,600 square-feet of games in that first summer, Beach Arcade South immediately became another go-to arcade in town. Due to unexpected growth, the arcade expanded to almost four times its original size the very next year!

For the next few years the pair of Beach Arcades grew an even larger fan base. The fantastic games, fabulous prizes, and overall exciting and energizing arcade ambience kept bringing people back.

And that brings us to today!

Chuck and Matt’s vision was to have three arcades and a donut shop close together with different games and prizes, where the players could easily hop between each arcade and the beach all day, and where all points and prizes were valid at all of the locations. Now we have top-of-the-line games and hundreds and hundreds to choose from, too… Apparently dreams DO come true! 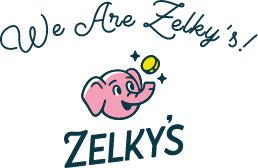 “Zelky” is part of a childhood nickname given to our founder, Chuck, by his older sister. So in recognition of Chuck (who happens to be Matt’s father as well), Matt chose “Zelky’s” to be the name for the arcade! The fun is classic, but the elephant logo that came with the name shows Zelky’s PROMISE and COMMITMENT to continue growing, updating, improving, innovating, and enhancing everything involved in the Zelky’s experience.

Tap here to learn MORE about who we are!